Ecuadorian gastronomy hasn’t received nearly as much hype as that of its neighbor, Perú, but don’t be fooled! Gastronomy in Ecuador is rich and gaining in popularity. In the following blog, we’ll cover some popular dishes in Ecuador that you should make sure to try while traveling through the country. 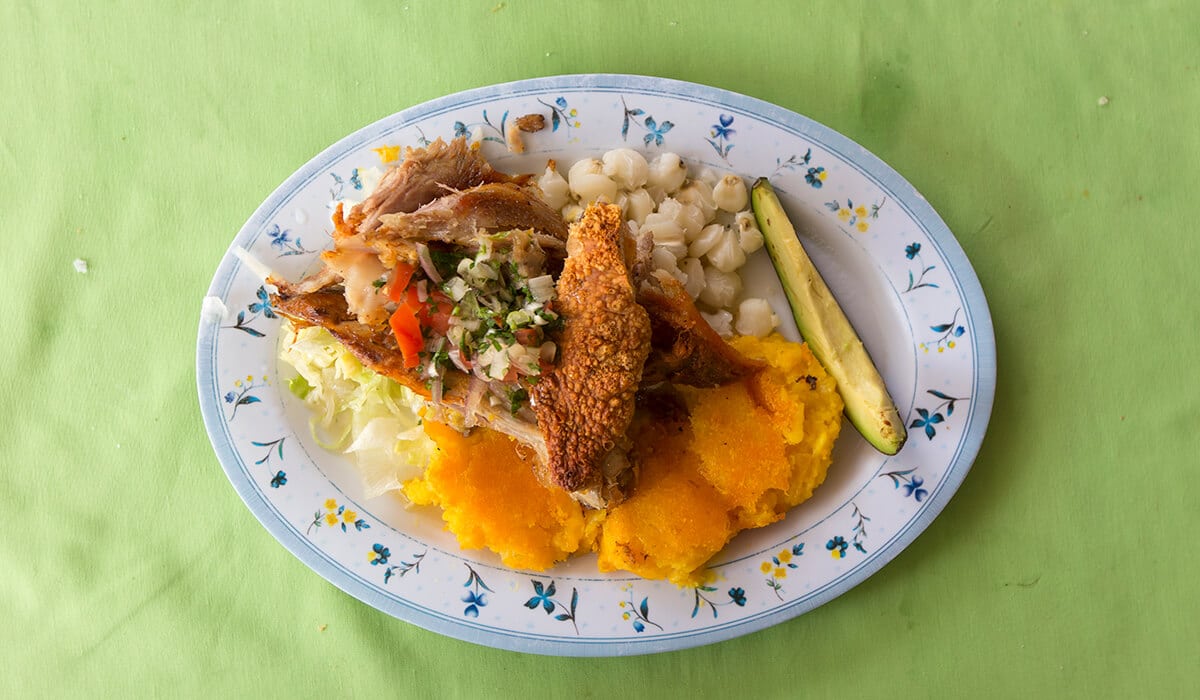 There are several famous food from Ecuador that you must try while you are visiting our country. Your taste buds will thank you!

I was recently at an Indian restaurant in Miami and, when the chef of the restaurant heard my table was from Ecuador, he came by to tell us that his favorite Ecuadorian dish was llapingachos. Though llapingachos isn’t a delicacy, it is widely known and one of Ecuador’s most popular dishes, among locals and travelers.

The dish consists of a few fried potato patties filled with cheese and served with a fried egg, avocado and meat. Ironically, llapingachos are also a favorite among vegetarian travelers because, subtracting the meat and adding a side of salad, it’s a pretty filling meal!

Llapingachos originate in the Andes but, due to their popularity, can be found nationwide. They are commonly served at regular lunch cafeterias and marketplaces for only a few dollars. Probably my favorite part is dipping those crunchy potato patties into a spicy ají sauce.

Perú has stolen the spotlight when it comes to ceviche, and as a (half) Peruvian myself, I’m completely biased. I love Peruvian ceviche. However, ceviche in Ecuador, especially the type made in Manabí, is delicious in a different way.

The key to any ceviche, really, is fresh seafood. From there, you’ll find a number of variations in how to prepare the dish. While Peruvians tend to cook their fish ceviche in lime, Ecuadorians usually boil the shrimp and/or fish just a tad before mixing it with lime and red onions. Shrimps, specifically, are often well-cooked before getting dropped into the mix and the advantage to this approach is that you’re less likely to get food poisoning. That said, cooking fish in lime pretty much kills all the bacteria too!

Unlike Peruvian ceviche, Ecuadorian ceviche doesn’t come in a platter with sweet potato and corn. It is served in a bowl and eaten like a soup. Next time you’re in the Manabí province, check out De Jimmy’s Restaurant in Las Tunas for a delicious ceviche de pulpo (octopus).

On a cloudy day in the Andes, locro de papa is all you want to eat. The region of Cotopaxi is known for its delicious locro de papa and one of the best is served at Hacienda San Agustín. This is a thick potato-based soup comes with cheese, avocado and ají sauce.

Locro de papa has been popularized because of how simple it is to prepare and how wholesome it is. Think about it: potatoes, cheese, and avocado, all in one. That will leave anyone satisfied!

What food is trending in Ecuador?

Ecuadorians are proud of their traditions and their fertile land, which produces an innumerable variety of fruit and vegetables. While cuisine from other parts of the world, like sushi, have become popular dishes in Ecuador over the past years, there’s an admirable trend towards locally-sourced and locally-produced food, infused with global flavors and modern techniques.

A few examples of this can be found in Quito, specifically at:

Dare to try them all!

There are a few popular Ecuadorian dishes that are somewhat less appealing to foreigners. However, if you’re the adventurous type with a strong stomach, do go ahead and try them out! 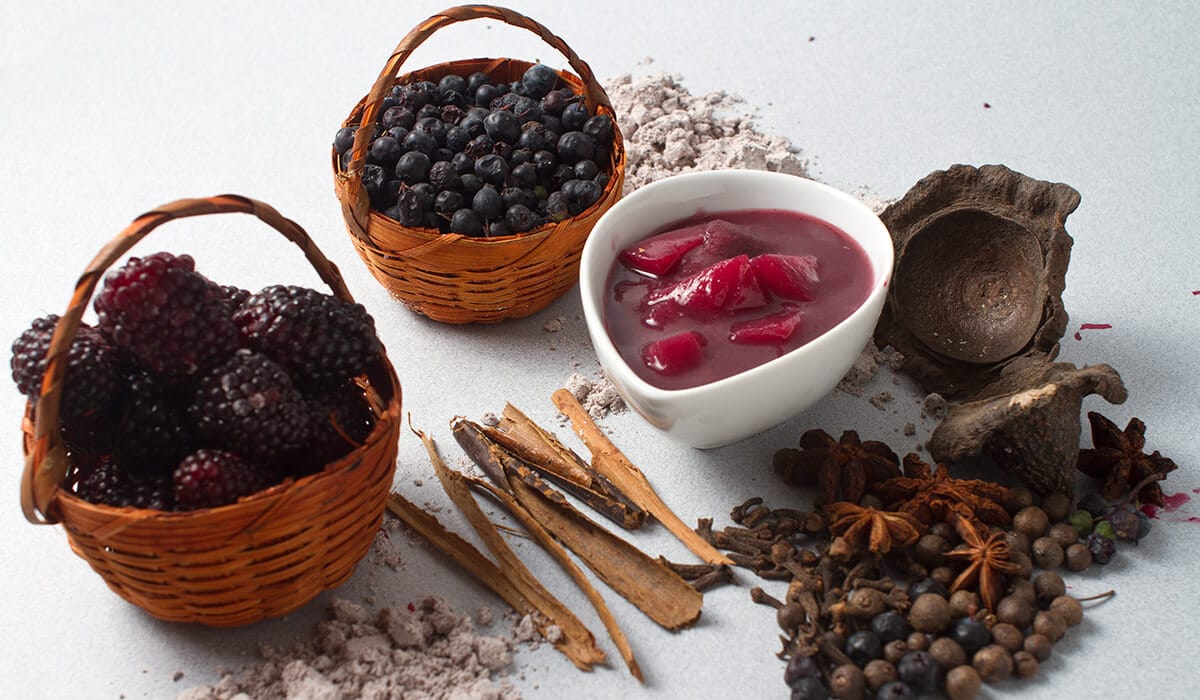 The Wanderbus is a flexible hop-on hop-off alternative to the regular buses. Not only are Wanderbus passes designed for the traveler – taking you straight into national parks and to the country’s top destinations – our bilingual guides provide useful tips on where to stay, what to do and, yep, what popular dishes in Ecuador you simply must try!

So that when you’re in cuy country, you won’t miss out on the chance to try guinea pig a la parrilla.