Nothing brings people together like good food, and it’s also one of the most enjoyable ways to experience a new country (unless you get food poisoning). In Ecuador, typical food vary between the Coast, Andes, and Amazon. In the following blog, we’ll describe some tasty Ecuador typical food from each region that should relish as you travel through the country. 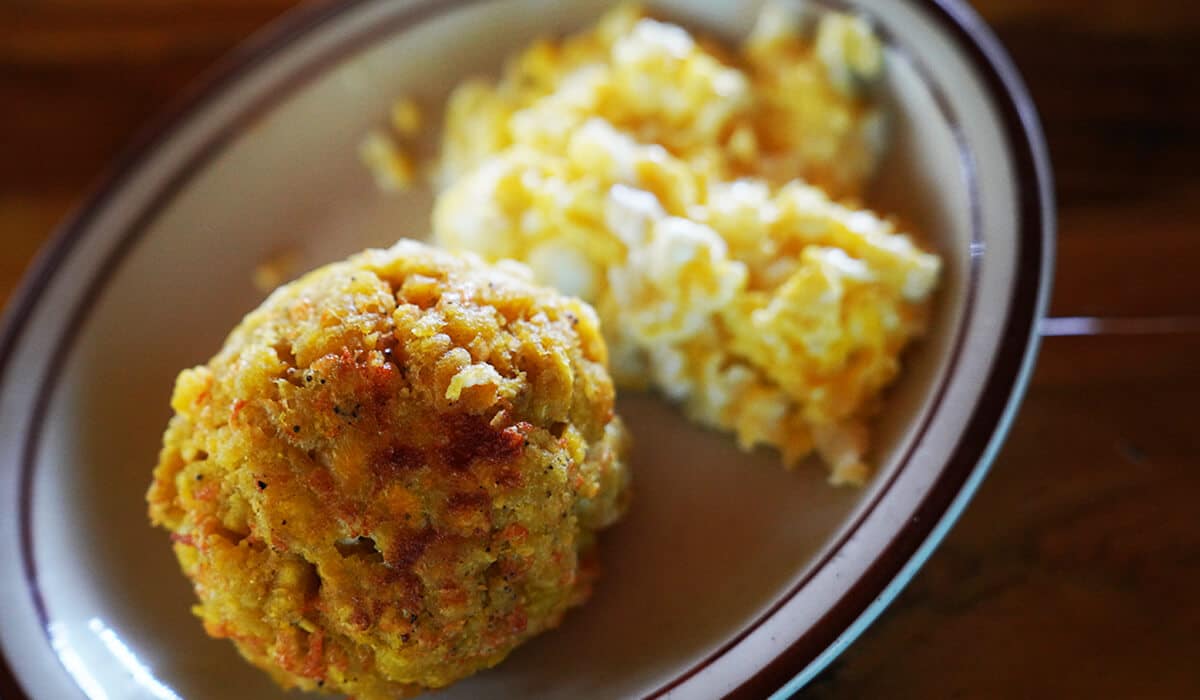 The most typical dishes in Ecuador 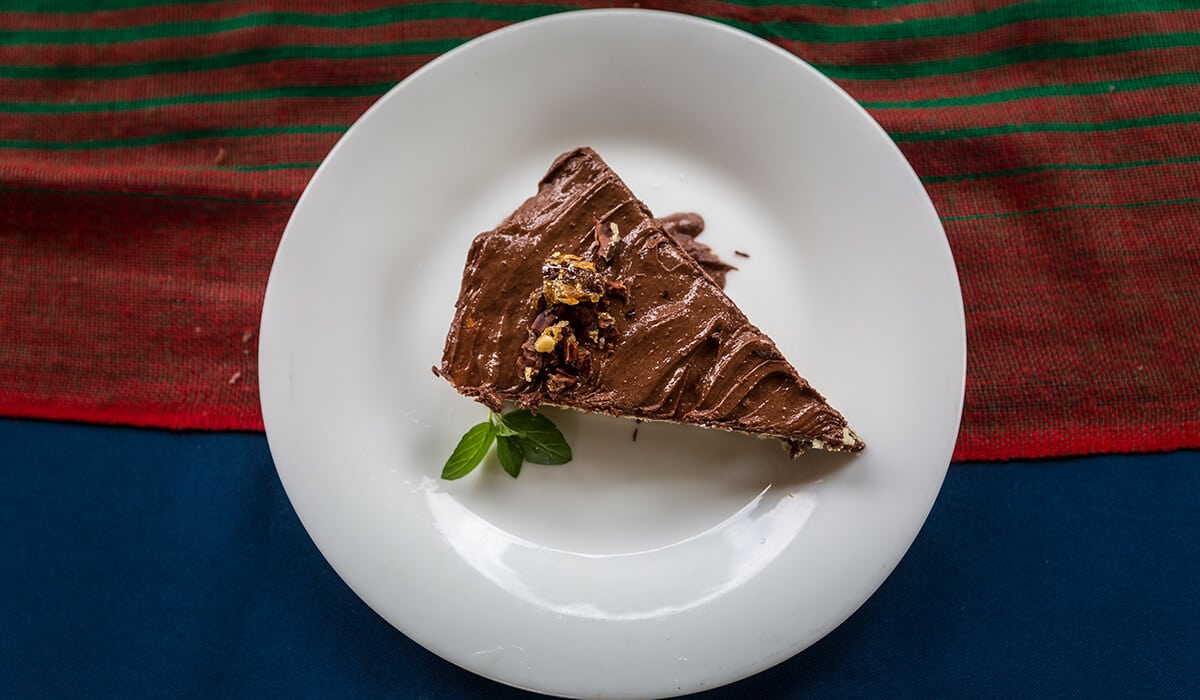 Are you more of a sweet tooth? Here are some Ecuador typical foods that require a few grams of sucrose and/or fructose. 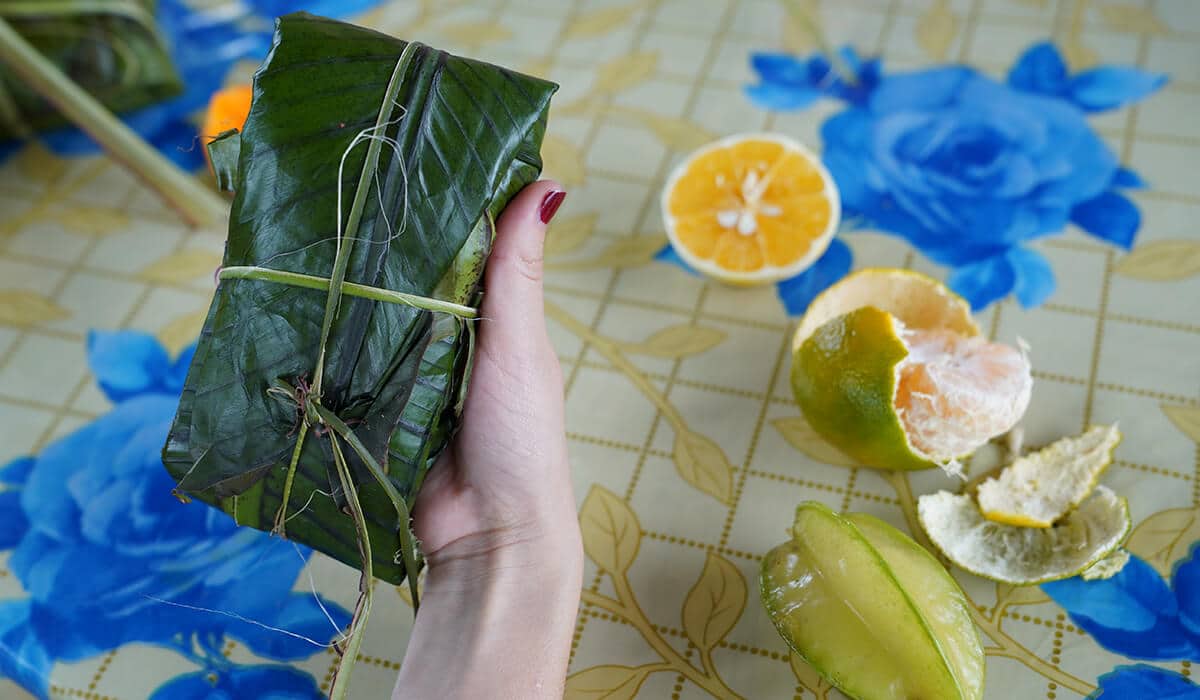 Ecuador typical food in cities on the Coast, Andes, and Amazon

Many of our Wanderbus passes include stops at local markets where you can try some Ecuadorian typical food. For instance, routes through Chone (coast) and Ozogoche (Andes) include a traditional lunch, often made by a local family.

If you happen to be on a pass that doesn’t include a traditional lunch, make sure to ask the bilingual guide on your bus where to eat the best traditional food in town.

Read More »
PrevPreviousHow to get to the Middle of the World?
NextPopular dishes in EcuadorNext