Is Ecuador your next destination?
Do you know about the best tourist places in Ecuador?
Are you still figuring out your travel itinerary for this amazing country?

Ecuadorians often refer to Ecuador as “four worlds in one” because of its four climate regions: the Amazon Rainforest, the Andean mountains, the Pacific Coast and, of course, the Galápagos Islands.

Did you know that you can drive from the Ecuadorian Rainforest to the Pacific Coast in less than 12 hours?
And the views… those marvelous and unforgettable views that will bring joy and awe to your journey! 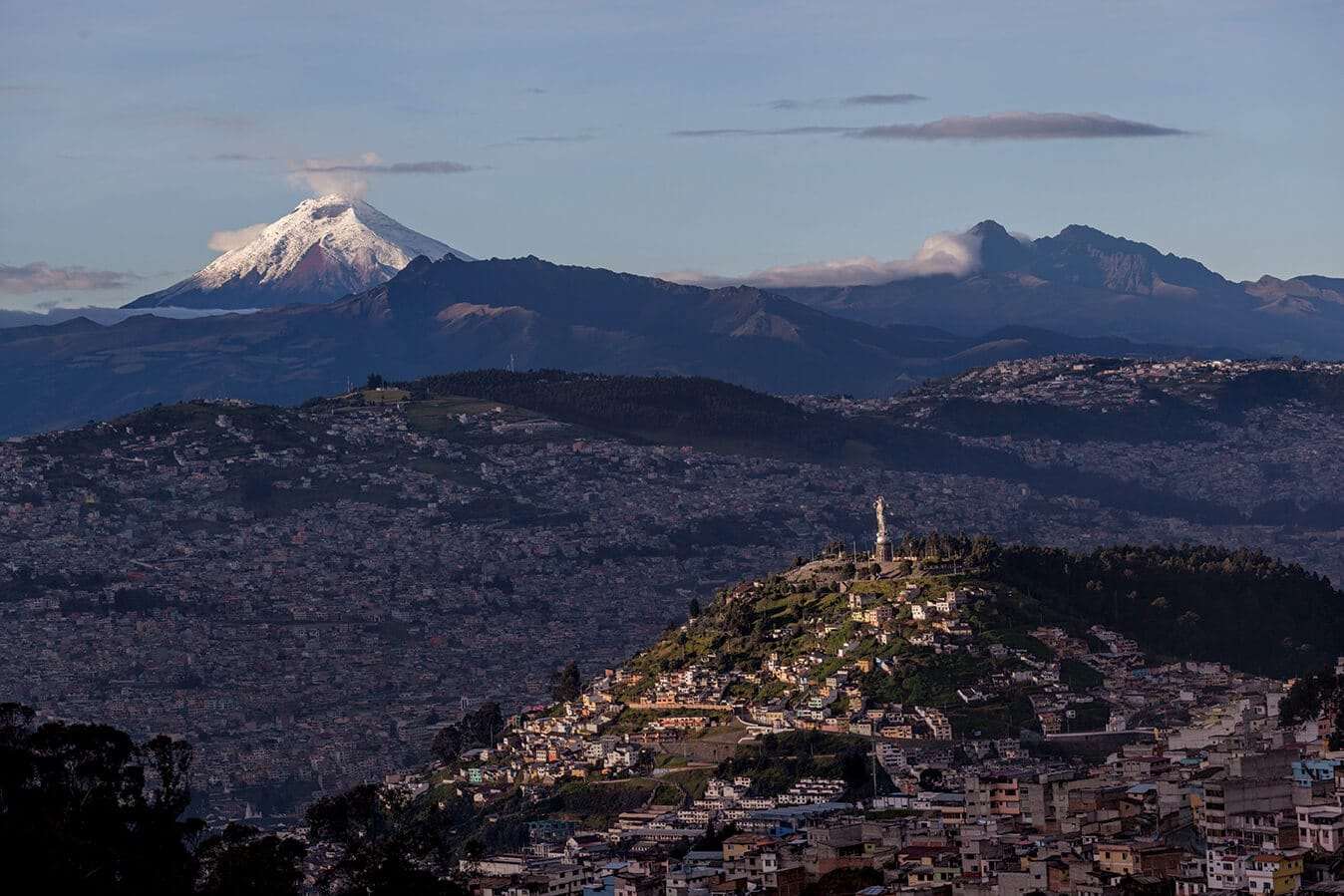 Best places to visit in Ecuador

Due to the variety of its climate, every region in Ecuador has a diverse abundance of attractions for visitors. The beautiful and unique flora and fauna of the Amazon rainforest; the stunning snow-capped peaks of the Andes; the coast’s dreamy white-sand beaches and turquoise waters; beautiful cities with Spanish architecture; colorful indigenous villages; Inca ruins … the list goes on and on.

So, let me help you figure out your travel plans with my personal list of the best tourist places in Ecuador.

No doubt these islands are the highlight of Ecuador, most famous for inspiring Charles Darwin to develop his theory of evolution and his seminal book, “On the Origin of Species”. The Galápagos archipelago is home to some of the most beautiful and rare animal species on the planet, such as sea iguanas, blue footed boobies, giant tortoises, hammerhead sharks, and many more.

Quito, the capital of the country, is the most visited Ecuadorian city. You will love the contrast between the vibrant metropolis of the New Town and the beautiful colonial architecture of the Old Town. Show your bravery by climbing the tower of La Basílica, or enjoy strolling in one of the well-kept city parks. 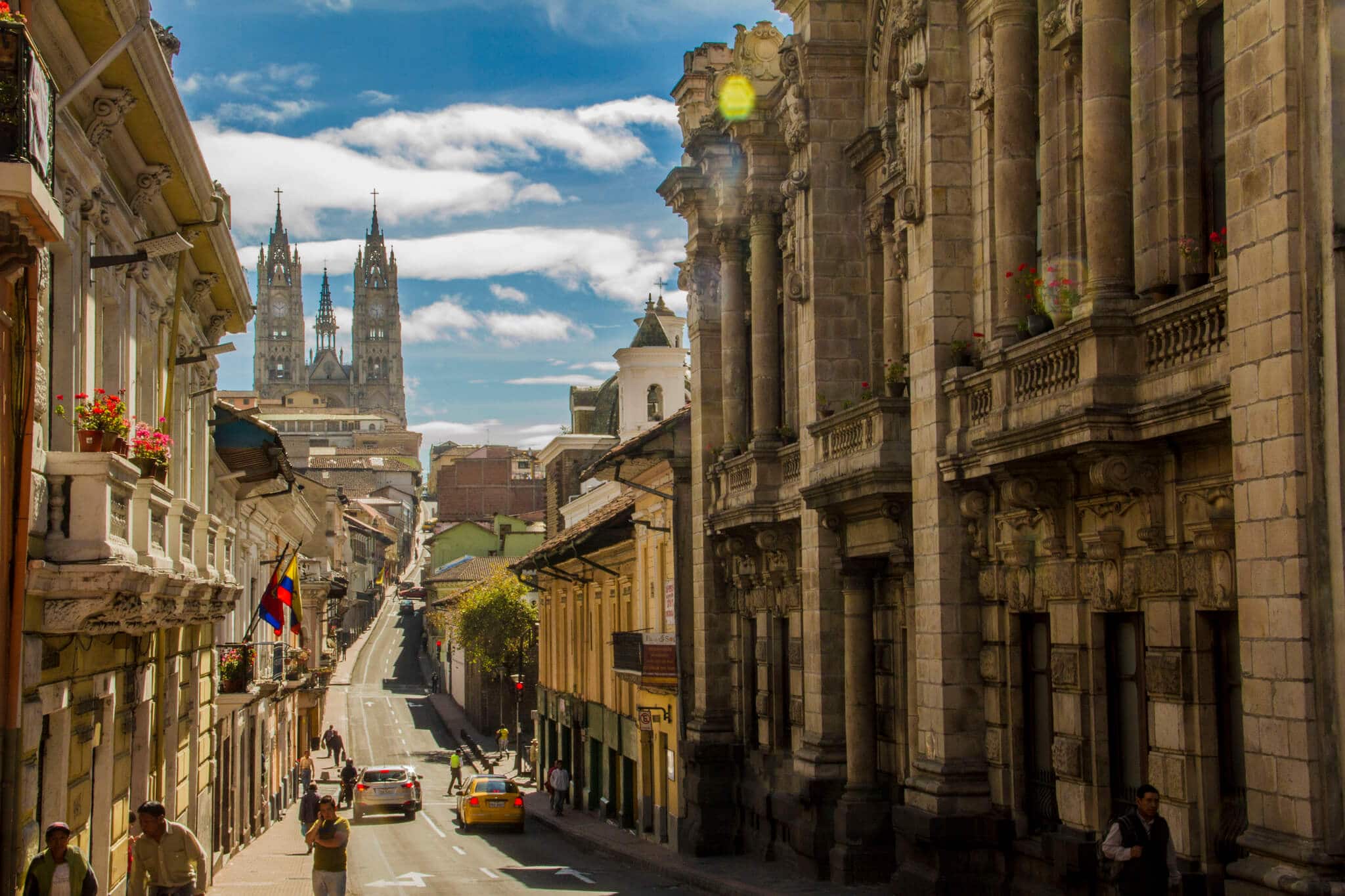 Guayaquil is  the largest city on the Ecuadorian coast and the economic center of the country. You’ll go crazy for the huge iguanas that have taken over Seminario Park! Undoubtedly Guayaquil is the country’s most cosmopolitan city.

Cuenca, on the other hand, is arguably the country’s most beautiful city. Besides the Spanish architecture, colorful open-air markets, and four rushing white-water rivers, Cuenca offers you the chance to visit El Cajas National Park.

Baños de Agua Santa is a gem of a spa town guarded by an active volcano. It’s also a paradise for adventurers and adrenaline seekers. Slacklining, rafting, kayaking, trekking, biking, bridge jumping … any extreme sport you can name, Baños almost certainly has it.

Vilcabamba, the valley of longevity. You definitely don’t want to miss the chance to discover the secret behind the amazing age of some of its residents.

Montañita, the surf mecca, home to  the best waves on the Ecuadorian coast. Montañita used to be a fishing village until it was discovered by some pioneering surfers in the 70’s and developed into the heart of Ecuador’s surf scene and nightlife. 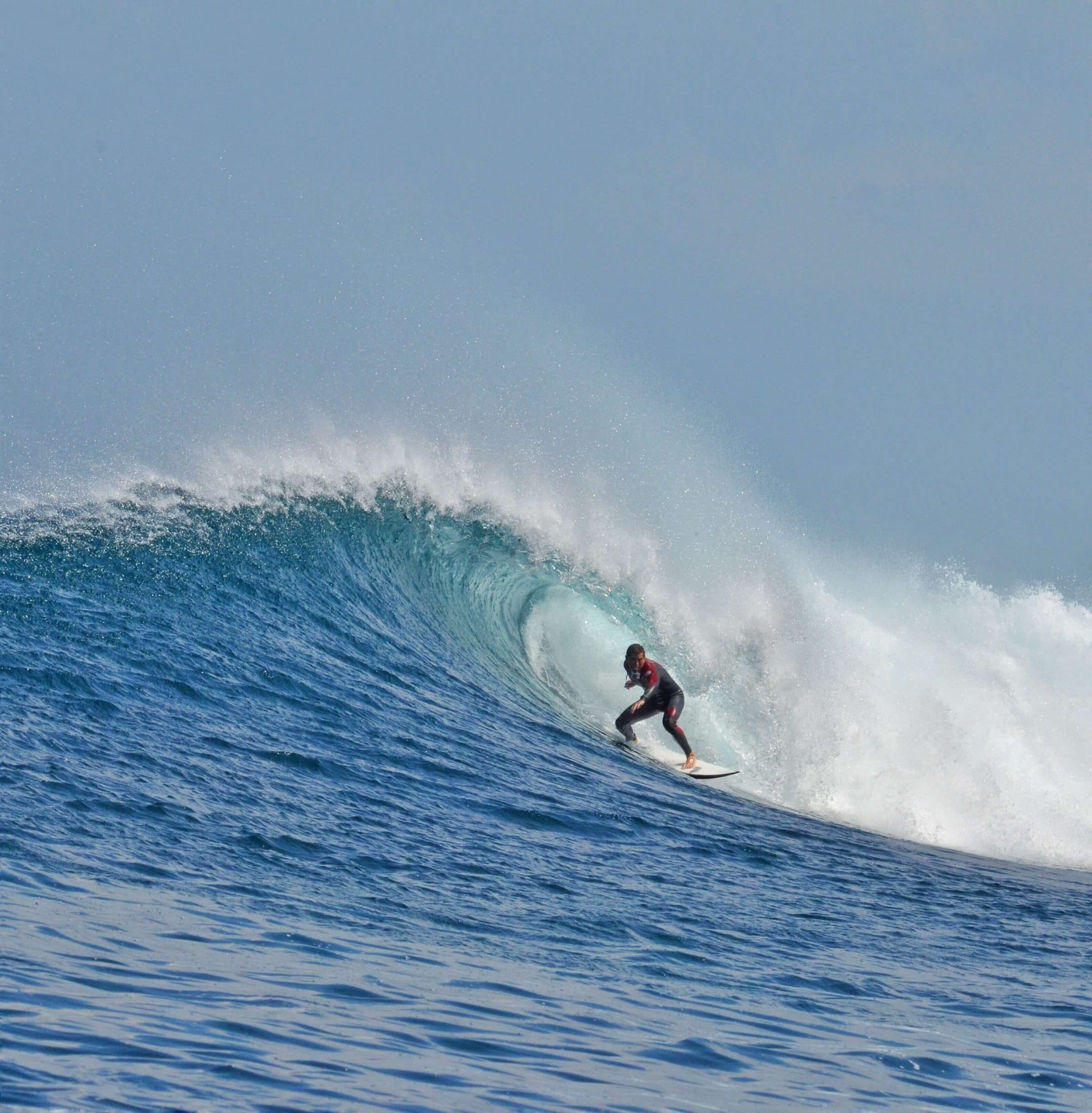 This place is pure magic for nature lovers. Whether you visit a city in the Amazon region or dare to go further afield into an indigenous community, the experience will be amazing. These forests are home to anacondas, jaguars, monkeys – a lot of monkeys! – caiman, tropical birds, and millions of insects! To get the most from your jungle visit, switch on your “adventure mode” and be open to immerse yourself in a different culture.

The most popular tourist attractions in Ecuador

The Middle of the World

Yep, that famous line crosses the country! No wonder it’s called Ecuador, right? There is a tourist complex an hour and a half north of Quito where you can stand with a foot in each hemisphere!
Volcanoes. 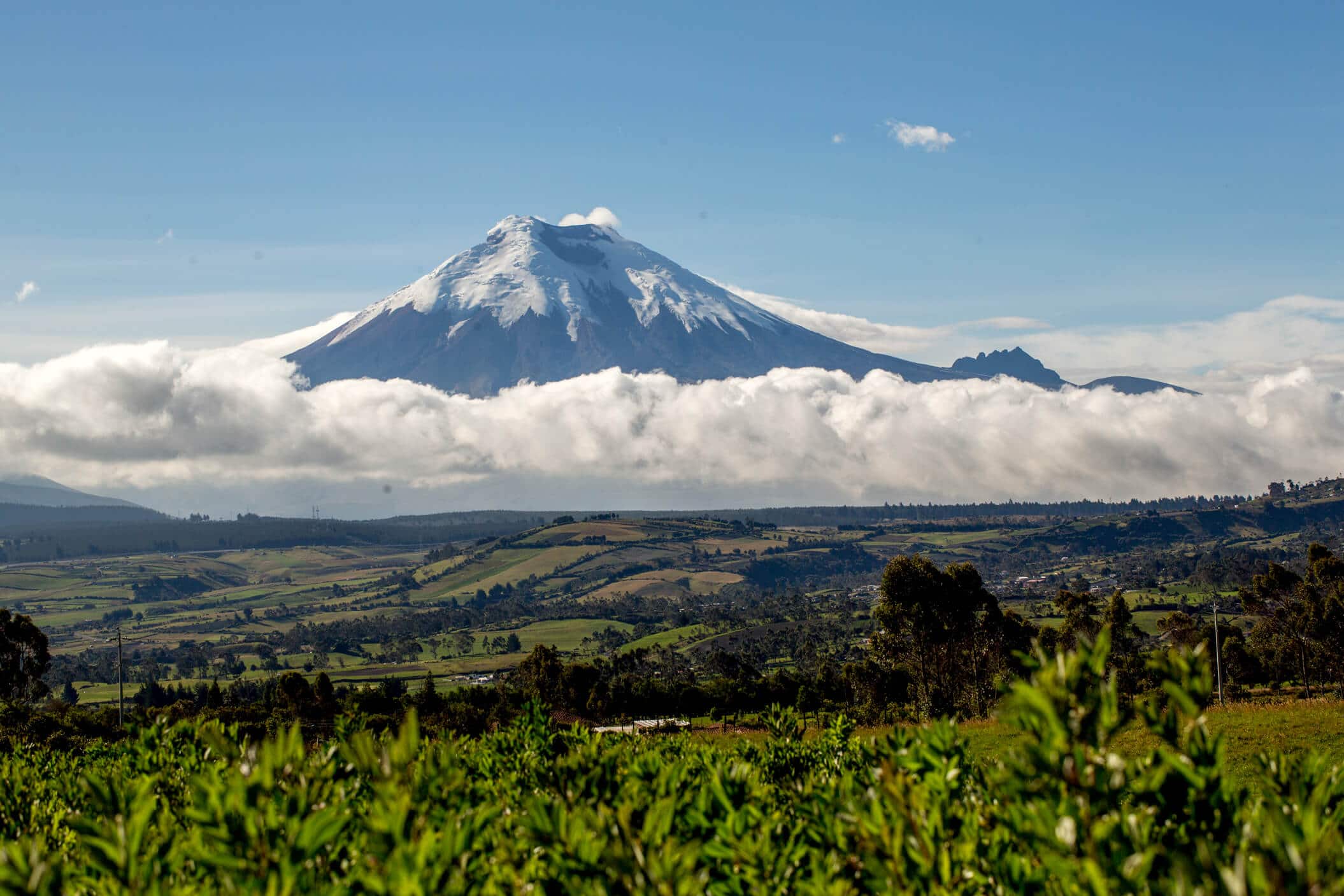 A lake inside the crater of a volcano. The landscape, as well as the altitude, will take your breath away. Quilotoa is located 3 hours south of Quito.

This stretch of railway, which descends over 500 m in just 12km via a series of switchbacks, was an impressive feat of engineering when it was completed in the early 1900s. The train departs twice a day from the charming colonial town of Alausí.

This magnificent waterfall is located 20 minutes from Baños de Agua Santa. Once there you can admire the torrent of water close-up from a series of paths and walkways, but be prepared to get wet! The most fun way to get there is by bike from Baños.

This city is known as the cultural capital of Ecuador because of its many music festivals. In fact, some of the best Ecuadorian musicians were born and raised here. Loja is located three hours south of Cuenca.

There are some interesting facts about this city. One of the most important presidents of Ecuador, Eloy Alfaro Delgado, was born here. People still visit his house, which is located right in front of the first girls’ school to be founded in Ecuador (did I mention that Eloy Alfaro was the first president to allow women to vote and study?). Montecristi is also the real homeland of Panama hats and it’s not uncommon to see craftspeople weaving them on their porches. 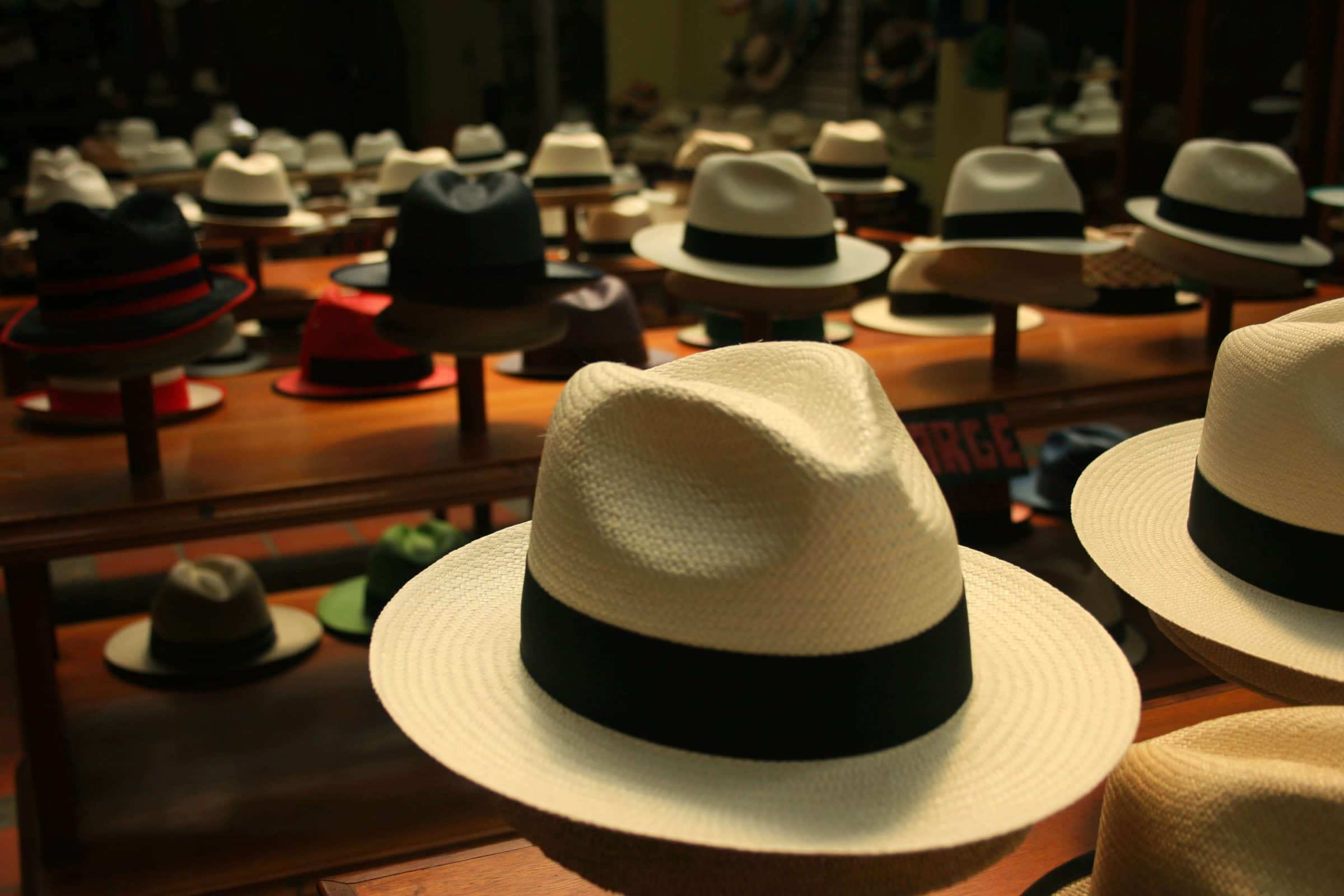 This magical forest is located near the Peruvian border, four hours south of Guayaquil. Its location is remote, but it’s worth making the journey to see the fossilized trees and sea creatures.

This picturesque town has cobbled streets, traditional wooden architecture and excellent coffee. It’s also known for its gold mines, for which the province of El Oro is named. 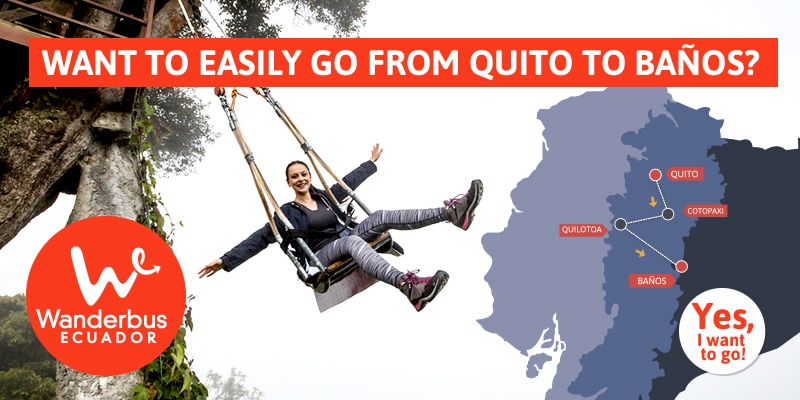 Have you checked out the awesome Extra Tours that Wanderbus has prepared for you?
We have created some spectacular options for visiting the Galápagos – you only have to decide how many days you want to spend on the “Enchanted Islands” and we do the rest.

If you’re dreaming of an Amazon adventure, we also have the perfect tour for you. Wanderbus offers you the chance to visit the amazing Ecuadorian rainforest, stay in a comfortable lodge and explore the jungle with an experienced guide.

Don’t wait any longer!  The tourist places in Ecuador are calling you!

Read More »
PrevPreviousEcuador Amazon lodges: which is the best for you?
NextQuito Travel: why should you visit it at least once?Next